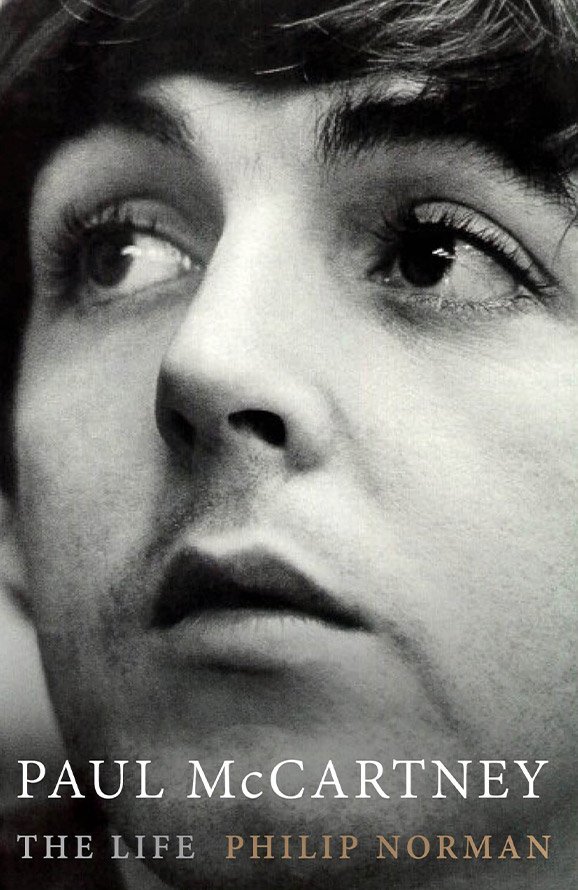 Philip Norman is one of our greatest biographers and Paul McCartney is one of the greatest of modern subjects: co-founder of the world’s most celebrated band and composer of unforgettable songs. This is the story of a man who was public property by the age of 21, the trajectory of the Beatles from beginning to break-up, and of Swinging London in the 1960s.

Philip Norman’s masterly biography reveals the complex character beneath the cheeky-chappie façade, and sheds new light on his childhood, blighted by the death of his mother but redeemed by the extraordinary father who first turned him on to music. The book gives a definitive account of his often troubled creative partnership with John Lennon, reveals the huge trauma he suffered with the break-up of the Beatles, and his struggle to get back to the top with Wings, an endeavour that nearly got him murdered in Africa and brought him a nine-day confinement in a Tokyo jail. Paul McCartney: The Biographyprovides the first inside story of his marriage to Linda and their much-criticised musical partnership, and a moving account of her death.

Perhaps most rewarding of all are the stories behind the music forged by the Lennon & McCartney partnership, which would fashion the songs that will be sung for all time. Yet there is life after the Beatles, and some of the greatest McCartney songs were written and performed with Wings. Packed with the new information and keen critical insights that are the hallmark of Philip Norman’s work, this biography is a magnificent chronicle of the life of a modern immortal.

“Paul McCartney is loaded with wonderful passages, fascinating stories and cracking humor. In all, it is a largely masterful account, the kind of biography fitting McCartney’s continued prowess and genius. Or, as McCartney said at the end of one Beatles take, “Keep that one. Mark it ‘FAB.’” Chicago Tribune