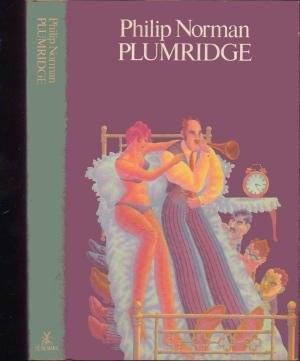 Everyone has met Plumridge. He is the pert, bald youth who insulted you at a cocktail party five minutes after being introduced. He is in the sports car that screams the most. But fate has unkindly misplaced him: he works, not smoothly in London, but on the East Anglia Fens as a paper salesman.

This is the story of his efforts to move into more pink-shirted surroundings. In Plumridge Philip Norman has fulfilled the high promise of his first novel Slip on a Fat Lady – described by P.G.Wodehouse as “extremely original and very funny”.