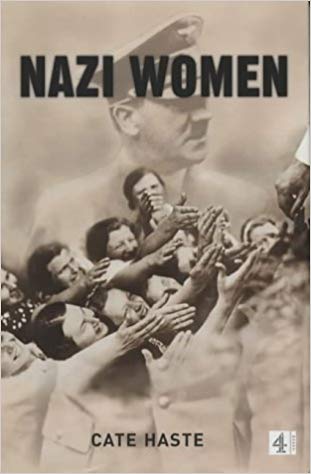 In part, this is the story of how ordinary women were wooed by the Nazis and married into the Third Reich, stabilizing and supporting the Fascist revolution and guaranteeing it survival into the next generation. But it is also the story of the women close to Hitler, such as Magda Goebbels, the high-profile wife of Hitler’s minister of propaganda. What happened to this devoted mother os six, the poster-child of family values during the Third Reich, that led her to poison her children? Finally, “Nazi Women” looks at the background to Hitler’s won relationships and attitudes to the opposite sex, influenced by the erotic liaisons of three generations of serving girls in his family.