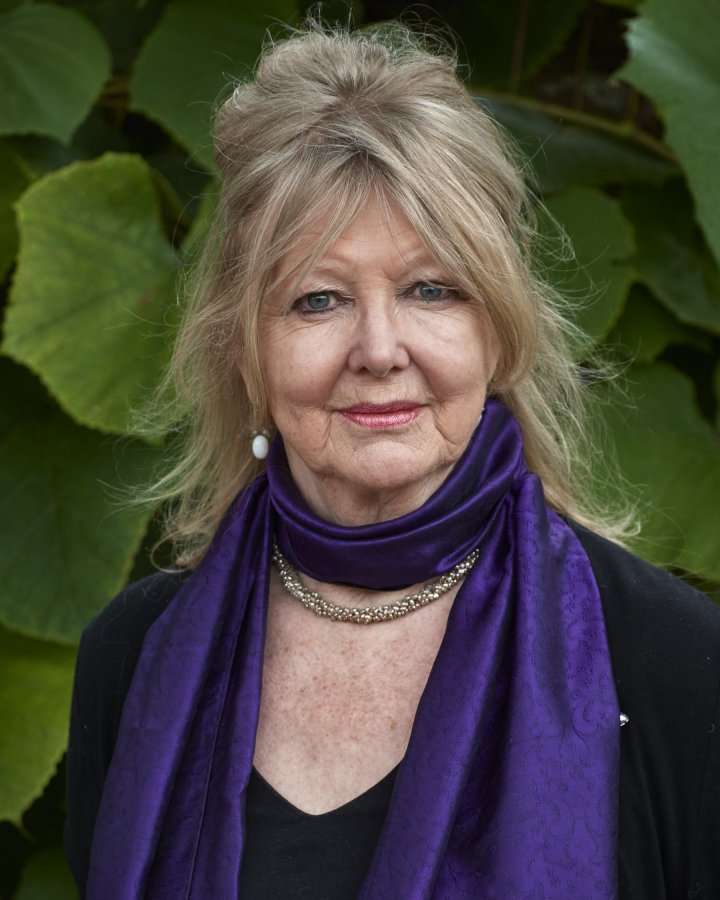 Cate Haste is an author, biographer, historian and documentary film maker. Her latest work, Passionate Spirit. The Life of Alma Mahler (2019) re-evaluates the life of Alma Mahler (1979-1964), a legendary figure, one of the last of the European grandes dames, a composer in her own right, and muse to several creative giants of the era. These included her three husbands, composer Gustav Mahler, modernist architect Walter Gropius and writer Franz Werfel, with whom she escaped from the Nazi occupation of Austria to America, and her lover: expressionist artist Oskar Kokoschka. Artist Gustav Klimt was her first kiss.

Her first book, Keep the Home Fires Burning (1977) , reviewed as ‘a work of high journalism’ was about British propaganda to the home front in the First World War. Rules of Desire (1992) a history of British sexual mores in the 20th century was ‘as diverting and as suggestive as a very good novel…. temperate, balanced, subtle and humane’, according to Maureen Freely (Independent on Sunday).

Nazi Women: Hitler’s Seduction of a Nation (2001) examines how women were mobilised by Hitler to build the Third Reich – as collaborators or victims of Nazi Germany.

The Goldfish Bowl (2004) co-written with Cherie Booth, (then at No 10 Downing Street) examines the role of the Prime Minister’s spouse since the 1950s.

Clarissa Eden A Memoir: Churchill to Eden (Ed.) (2007) is a vivid record of the life and times of a remarkable woman, the wife of Anthony Eden and niece of Winston Churchill.

Cate then shifted focus to biography-monographs of artists: Cumbrian Expressionist landscape painter Sheila Fell in the prize-winning Sheila Fell: A Passion for Paint (2010) and idiosyncratic Scottish colourist Craigie Aitchison in Craigie Aitchison. A Life in Colour. (2014)

In a career spanning forty years, and as one of the very few woman film producer-directors in television at that time, Cate worked as an independent documentary film director for the major television networks in UK and US. These included award-winning historical BBC TV series, Secret War, Thames TV’s ground-breaking political series The Day Before Yesterday, Munich: The Peace of Paper and Brook Associates’ The Writing on The Wall, The Churchills and Secret History: Death of a Democrat. She directed five films for Jeremy Isaacs Productions’ award-winning series, Cold War, Hitler’s Brides in the series Nazi Women, and Married to the Prime Minister, presented by Cherie Blair.