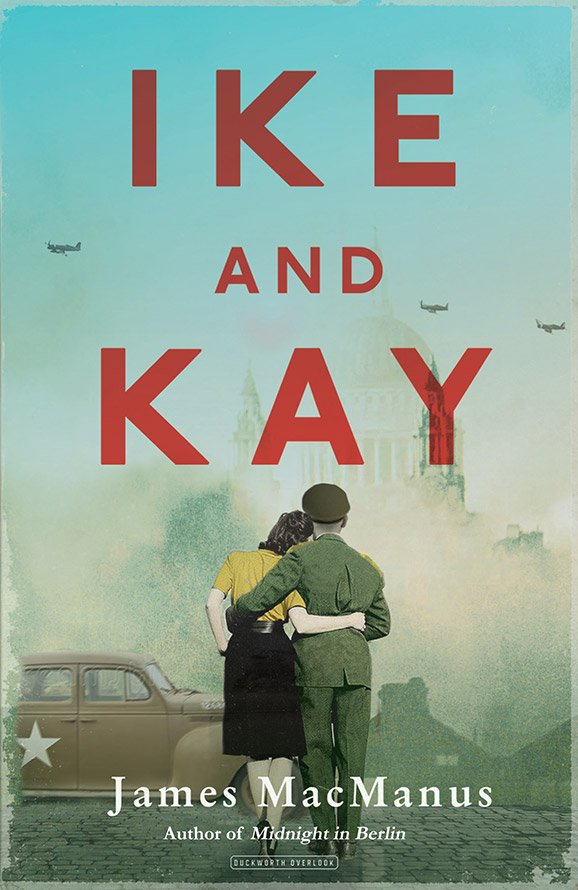 From the fogbound streets of London reeling from the Blitz, acclaimed author James MacManus, conjures a compelling historical novel based on the true story of the secret love affair at the heart of the Second World War.

It is 1942, and war-battered London plays host to the imposing figure of General Ike Eisenhower on a vital mission for the US army. Kay Summersby, an ambulance driver who survived the horrors of the Blitz, is chosen to be his aide, a role that will change her life forever. Charmed by Ike s affable and disarming nature so different from the stiffness of British military convention she accompanies him during the North African campaign against Rommel and the war in Europe against Nazi Germany. Amid the carnage a secret affair unfolds between the General and his attractive aide. Rumours of Ike s infidelity reach across the ocean to Washington and worse yet, to his wife. In a time where scandal and war threaten to break them apart, can Kay hold on to the man she loves?

Ike and Kay is a thrilling tale of wartime romance, brimming with love, duty, sacrifice and heartbreak, set against the backdrop of the most tumultuous period of the twentieth century