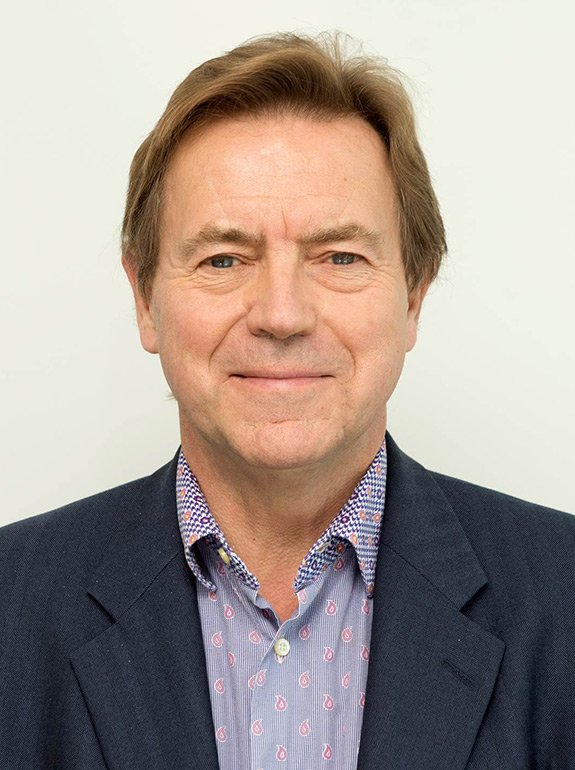 James MacManus is the managing director of the Times Literary Supplement. He has been a journalist for most of his life, working for the Guardian as Paris, Africa and Middle East correspondent in the 70s and 80s. He became assistant editor of The Times in 1992 and then managing director of the company publishing The Times’ educational supplements. James has written a number of books the first of which, Ocean Devil: The Life and Legend of George Hogg,told the story of a young Englishman caught up in the Sino-Japanese war in 1936.This was made into a film starring Jonathan Rhys Meyers called Children of the Silk Road. His first novel, On the Broken Shore (The Language of the Sea in the US) described how a marine biologist called Leo Kemp was swept overboard off the Cape Cod coast and spent six weeks living with a colony of seals.

Mid-nineteenth century Paris was the setting for  Black Venus, a historical novel telling the story of Charles Baudelaire, his mistress Jeanne Duval and the dissolute life that ruined them both but made him France’s greatest poet.