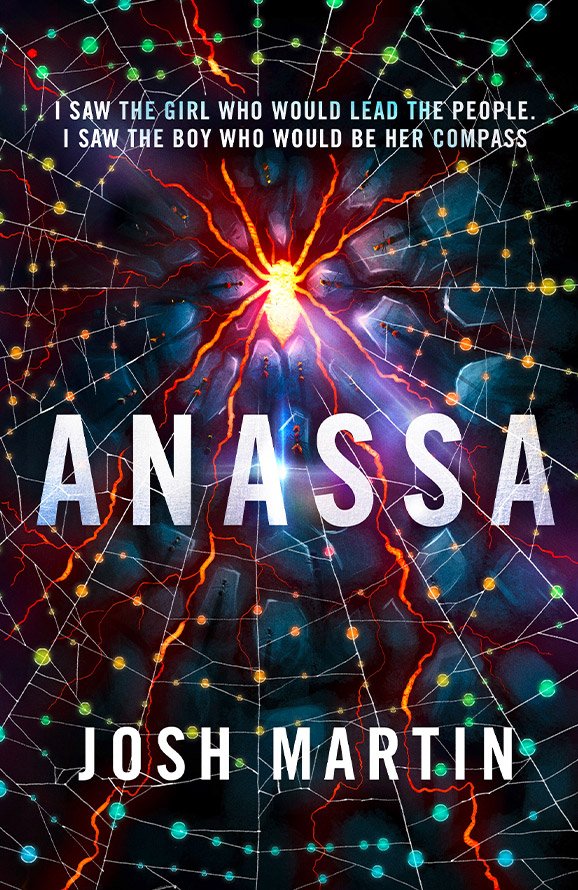 An utterly compelling fantasy adventure for fans of Melinda Salisbury and Victoria Aveyard.

‘Impressive and thought-provoking – this is a skilfully constructed fantasy adventure with strong, distinct central characters and an ending that will have readers desperate for the next episode.’ LoveReading4Kids on Ariadnis

Less than a year since their cities were joined, Athenas and Metis are still arguing. When the island is invaded by Vulcan, whose resource-ravaged, overpopulated island wants to claim Chloris as its own, Etain’s leadership is compromised. The only way she can restore her people’s confidence is to take up Vulcan’s quest to retrieve a magical item from a volcano. Alongside her brother Taurus, Aula and Joomia, Etain sets sail for the volcano. But they soon discover there is more to the quest than they realised.

It’s up to Etain to be the leader she is destined to be. Should she fight, or should she try to unite?