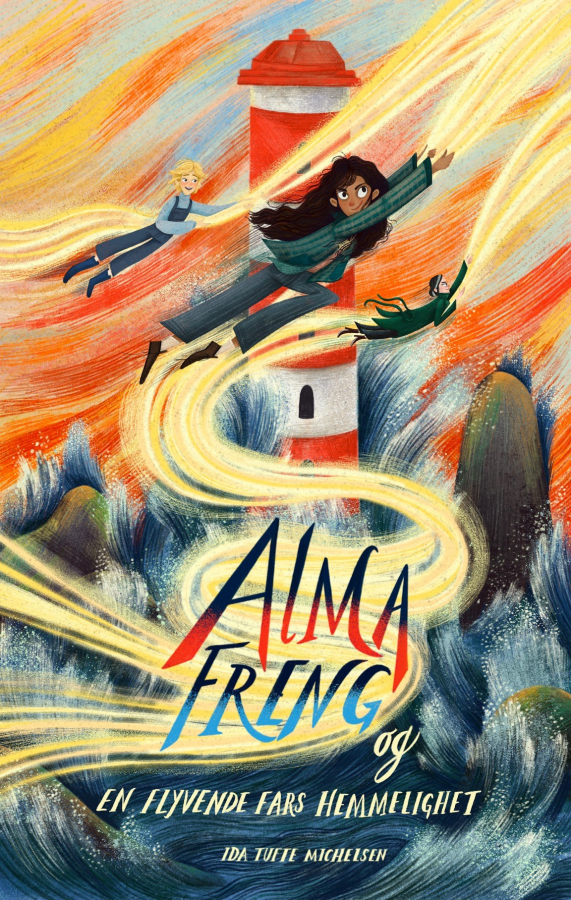 The second exciting instalment in the Alma Freng bestselling series.

Alma had nearly stopped asking about her mother. It was possible that she could sense something in her father’s evasive answers, something that could change everything, an explanation for her mother’s disappearance that would be unbearable. When Alma was five, her mother disappeared. Now, as she attends sun flying classes in the sun traveller city of Belmeling, questions she stopped asking herself many years ago, resurface.

Why did her mother leave? And why does Alma’s father refuse to talk about her? In search of the truth, Alma and her friend Pilla take
great risks, endangering themselves and others. And in the shadows, the powerful Grand Minister Gabriella Grubel lures, looking for revenge.