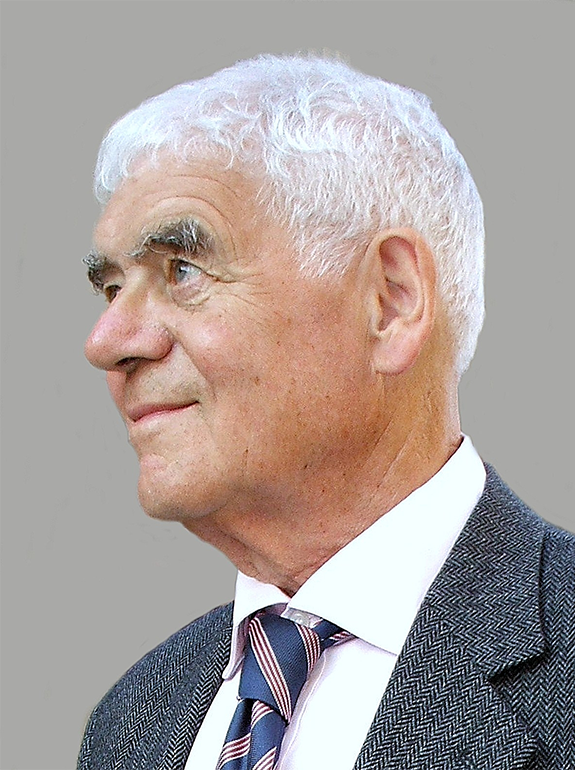 Terry Coleman is an historian, novelist, and journalist. As roving reporter for The Guardian of London he reported from eighty countries. He interviewed eight British prime ministers, was New York correspondent, and was named Journalist of the Year in the British press awards.

His historical novel Southern Cross was a worldwide bestseller. Recent publications  include biographies of Nelson and Laurence Olivier. Faber have just published his history of the Old Vic theatre.