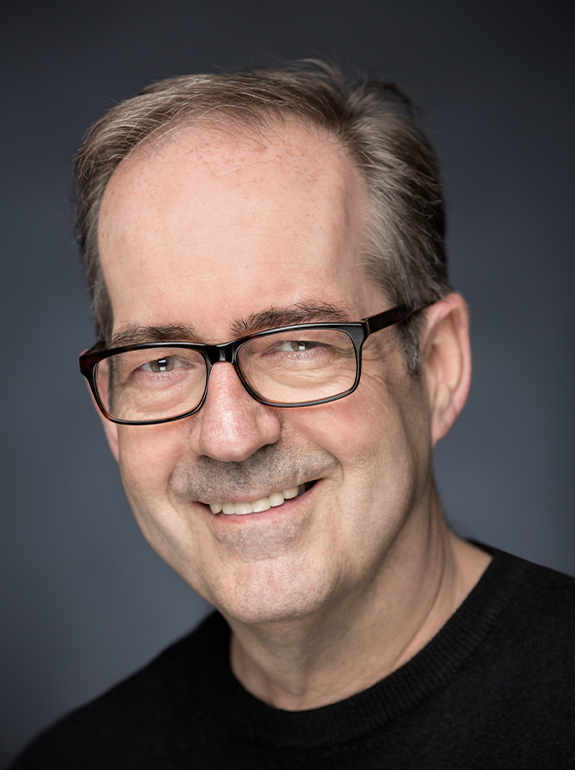 Ross Welford was a journalist and television producer before becoming a full-time writer. He lives in London with his wife, children, a border collie, a hamster, and several tropical fish.

Ross is the author of Time Travelling With A Hamster, a thrilling, funny and heart-warming middle-grade novel that tells the story of a boy’s quest to live up to his dad’s memory, and of a second book, entitled What Not to Do If You Turn Invisible, a beautiful and funny novel about a child who can turn invisible at will; The 1,000-year-old Boy – was published in January 2018 by HarperCollins Children’s Books; his fourth book, The Dog Who Saved the World, came out in January 2019, followed by The Kid Who Came From Space, which was published in January 2020, also by HarperCollins Children’s Books. When We Got Lost in Dreamland came out in January 2021 in a beautiful hardback edition, followed by the paperback in September 2021.

An astounding debut success, Time Travelling with a Hamster has been shortlisted for no fewer than 14 of the country’s biggest children’s book prizes, including the Costa, the Blue Peter, the Branford Boase, and the Waterstones Prize and it was longlisted for the Carnegie Medal. It was Waterstones Book of the month upon publication and it won the Awesome Book Award in 2017.

Time to put your observation skills
to the test. A puzzle published in Treasure magazine, 1965 (target readership: about 8 years-old)

Can you spot the 14 deliberate mistakes in the picture? Answers coming soon.

I had no money growing up. My dad was a labourer and my mum did everything to make ends meet. Men worked hard. Women worked miracles. But education was free. As was the local library. I knew books were my passport to a better life. #SupportLibraries

Thrilled to reveal the front cover of SPELLSTONE, my new magical adventure (age 8+) for @WalkerBooksUK, illustrated by #daviddean and published 04/05/23!

(And thank you for the lovely quote @doyle_cat)

THE WINNERS! thank you to all who took part in the giveaway of sets of all eight of my books (including the newest one The Monkey Who Fell From The Future, out Feb 16) The randomly-chosen winners are ⁦@ArgoedLibrary⁩ ⁦@SirJohnColfox⁩ and ⁦@bookish_nikki17⁩

And here it is in @BookBrunch !!! So much news! Wait until you see the brilliant @katiecottle_ ‘s illustrations for the picture book. Her style is skill is stunning and I couldn’t be more overjoyed that we’ve created this picture book gem together. https://twitter.com/BookBrunch/status/1616025424785543170

Well I'm a bit delighted with this... Designed by the brilliant @cydesign_ and publishing with @HeadlineFiction on 3 Aug 2023... My debut adult novel, OVER MY DEAD BODY!

Delighted today to announce to @RPPSlondon community about the authors for #BookWeek2023! Looking forward to welcoming @rosswelford @catwrote and @inky_flamingo here in early February! Parents can pre-order books now via the letter in Pupil Post
#RPPSLovesReading #librarytwitter

GIVEAWAY! To celebrate the publication of my eighth book with @HarperCollinsCh The Monkey Who Fell From The Future, I have 2 complete sets of my books to give away! RT and follow to enter. (If you already follow me, just RT). Winners chosen at random.#childrensbooks #middlegrade

I love @rosswelford books - his first novel, part inspired my own attempt at a time travel story and I wholly concur it's been nothing but 'logical trip-wires and paradoxical plot-holes' all the way. Can't wait to read this! https://twitter.com/HarperReach/status/1610233583058259968

It's publication day for SAVING NEVERLAND! And I'm off to Edinburgh with the @the_bookfairies to spend the day hiding free copies of the book around the city. Send in your photos if you find one!

'...until the mischief kicks in, magic looks remarkably innocent.'

The #audiobook version of my new title is in production. The Monkey Who Fell From The Future is out on February 18.

My new book is on its way!

Oh my gosh! I have a book coming out TOMORROW!

I will be spamming this for a few days ...

So great to see lovely early reviews for Harley Hitch & the Fossil Mystery coming in. Out next Thurs - thank you for your pre-orders & still time to get personalised signed via @booknookhove Harley is a great tonic to the January blues if you get them💜
@scholasticuk @georgermos https://twitter.com/eenalol/status/1608738191120683008

Sneak peek of the opening of my new book, SAVING NEVERLAND! Out in shops next week, on Thurs 5th Jan. For a signed copy, see link in bio ❄️

‘Shall we get on with the adventure, or would you like to admire me a little longer?’ (Peter Pan’s first words to 10yo Martha Pennydrop)

Best Christmas present ever for me is going to be a proof copy of FIREBLOOD, my middle-grade fantasy novel – a story of ancient magic with unexpected heroes. Please let me know if you'd like a link. I'd love to share! Cover reveal 26/12. #MGFantasy @FireflyPress

In our own small way - here we are, a handful of hardworking children's authors "fighting back" to increase the visibility of quality children's books this Christmas- please do share the 2022 BRILLIANT BOOKS ADVENT CALENDAR with friends and families 🎄📚 https://m.youtube.com/watch?v=j8nQHnb2_6U&feature=youtu.be

This is proper good news!