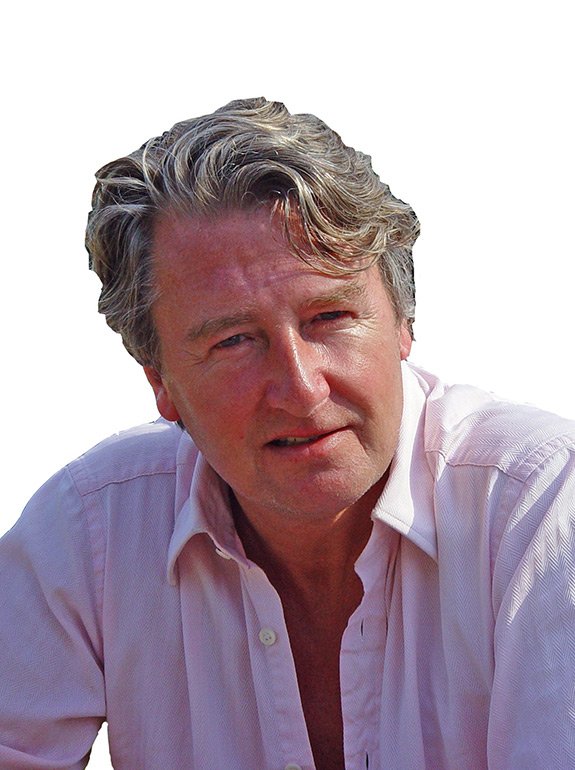 Adrian Fort was educated at Oxford where he was a Clarendon Fellow from 2001-2003.  He practised as a barrister and was involved in politics before pursuing a career in finance. He won the Daily Mail / Biographers’ Club prize in 2001. He is married with two children and lives in Oxfordshire.

His most recent book, Nancy: The Story of Lady Astor, was published by Jonathan Cape in October 2012 in the UK and by St Martins Press in the US in January 2013.