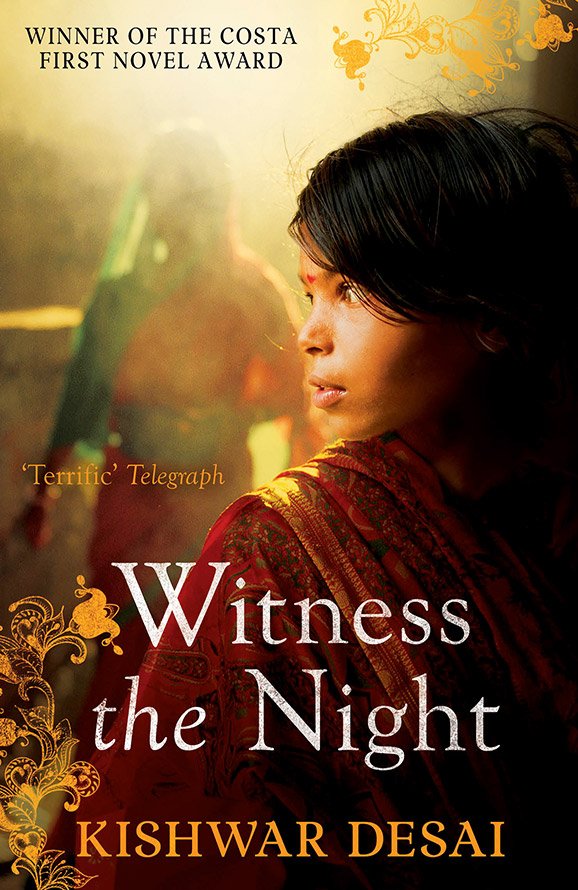 In a small town in the heart of India, a young girl, barely alive, is found in a sprawling house where thirteen people lie dead. The girl has been beaten and abused, and the house still smoulders from the fire that raked through it. The girl now awaits her trial for the murders that the local police believe she has committed. But an unconventional social worker, Simran Singh, is convinced of her innocence. As Simran begins to examine the circumstances around the case, she encounters a terrifying web of prejudice and deceit in which lives of women are endangered from birth. Brilliantly descriptive of tradition-bound Punjab, Kishwar Desai’s debut novel introduces the feisty and independent Simran, whose determination to seek out the truth places her at odds with her environment. What she discovers will change her forever