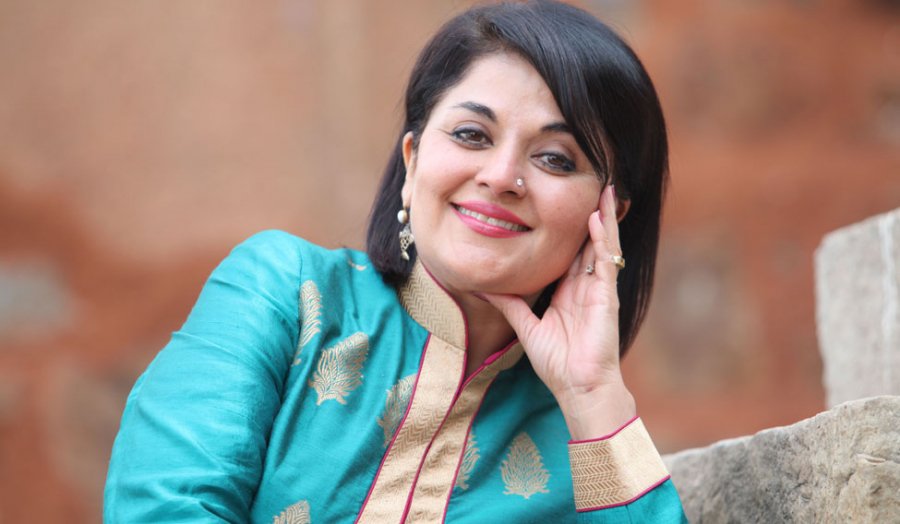 Kishwar Desai is a novelist, whose debut novel Witness the Night won the Costa Award for first novel in 2010. Before that she wrote a non fiction work Darlingji: The True Story of Nargis and Sunil Dutt published by HarperCollins India. As well as being a writer, Kishwar Desai has worked for over 20 years as a journalist, TV anchor and TV producer and worked with most major Indian networks. Her most recent role was as Vice President for Zee Telefilms. She divides her time between India and London.