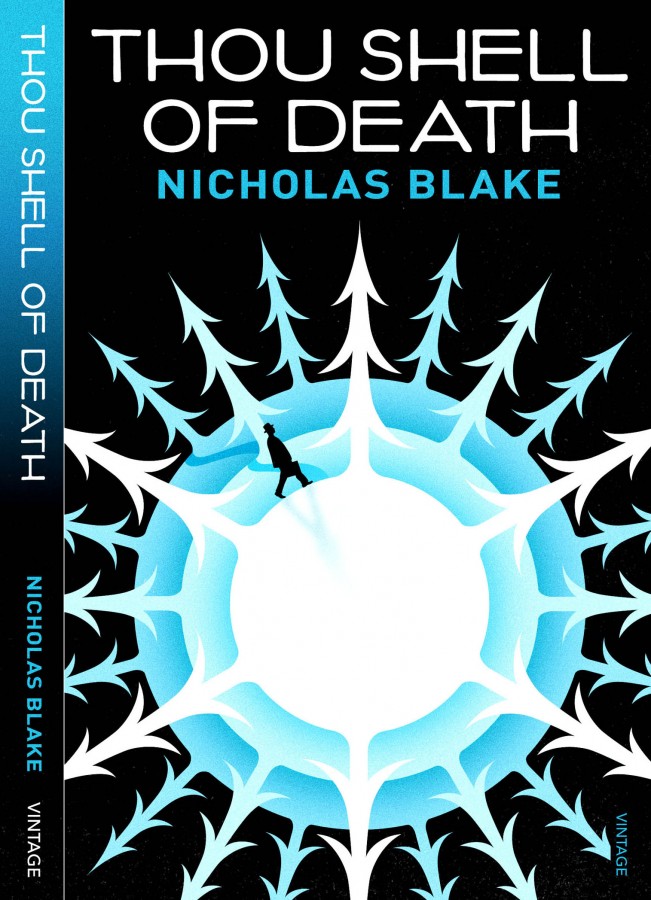 Thou Shell of Death

Fergus O’Brien, a legendary World War One flying ace with several skeletons hidden in his closet, receives a series of mocking letters predicting that he will be murdered on Boxing Day.

Undaunted, O’Brien throws a Christmas party, inviting everyone who could be suspected of making the threats, along with private detective Nigel Strangeways. But despite Nigel’s presence, the former pilot is found dead, just as predicted, and Nigel is left to aid the local police in their investigation while trying to ignore his growing attraction to one of the other guests – and suspects – explorer Georgina Cavendish.