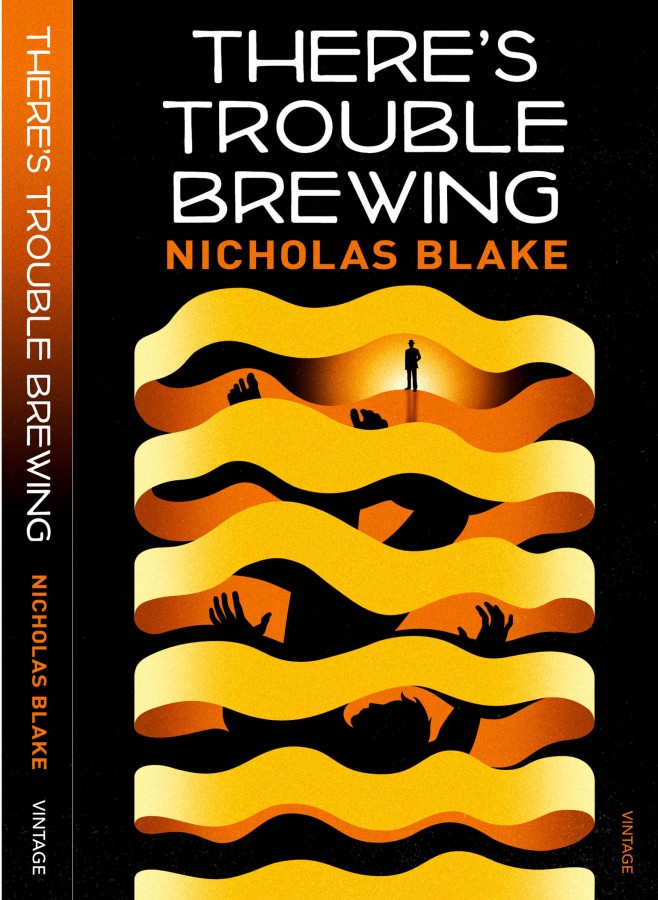 Private detective and poet Nigel Strangeways is invited to address the Maiden Astbury literary society. The picturesque Dorset town is home to Bunnett’s Brewery, run by the much disliked, and feared, Eustace Bunnett and shortly before Nigel’s visit, Bunnett’s dog Truffles, was found dead in one of the brewery’s vats. The culprit was never caught – although there was no shortage of suspects – but when a body is then found in the same vat, boiled down to its bones, Nigel is called into action to help capture the killer.

This is a gloriously inventive, puzzling and witty investigation to delight all fans of classic crime.