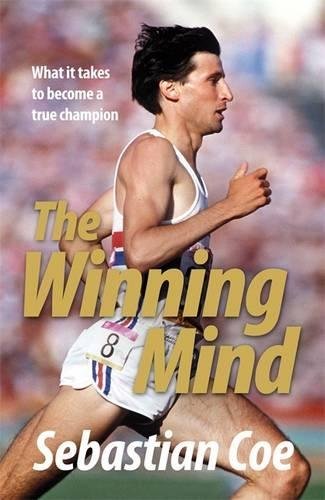 The Winning Mind: What it takes to become a true champion

From his childhood amidst the steel mills of South Yorkshire to Olympic glory and beyond, Seb Coe’s story is one of extraordinary achievement.

One of the greatest middle-distance runners of all time, Seb earned four Olympic medals during a world-record breaking career. THE WINNING MIND is Seb’s account of the challenges, hard graft, set-backs and victories that he experienced during his career, retold with the passion and commitment that ultimately made him such an inspirational sporting champion.

As an athlete, politican, business speaker and key figure in the delivery of the 2012 Olympic Games, Seb Coe has striven to achieve success in every challenge he has faced. This is the story of one man’s quest for excellence and the power of the winning mind.