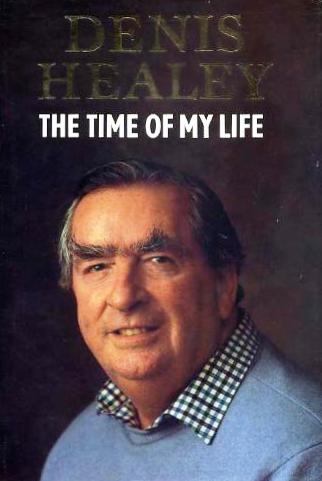 The Time of My Life

An autobiography of Britain’s foremost politician who, in his range of interests, in the brilliance of his mind, and in his ability to write is probably unique among figures in English public life. Healey grew up in Yorkshire and, after Oxford, joined the army at the outbreak of war. He became a Labour MP in 1952 and has been Minister of Defence and Chancellor.