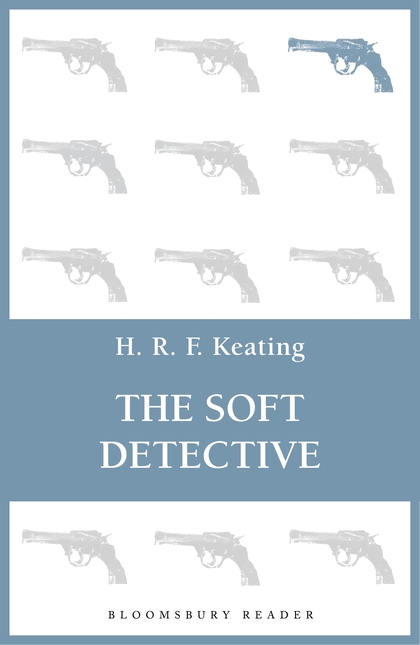 It’s not often a Nobel Prize winner gets murdered on your patch – very likely by a member of your own family. DCI Phil Benholme has the reputation for being a little soft because he tries to see both sides of every story. And if he hadn’t on this occasion, the murder of Professor Unwala – Nobel Prize winner of 1945 – would have been recorded as a tragic accident. Was the elderly man a victim of a violent burglary? Or of a racist assault by Britforce troopers? Or did he know something about the collection of Celtic coins thought to be buried nearby?

Clearly Inspector Benholme has a number of leads to follow up. Unfortunately they all point to one person – Conor Benholme. What does a ‘soft cop’ do when his teenage son is also his prime suspect?