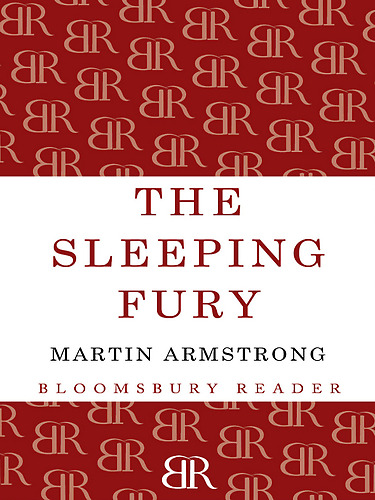 Martin Armstrong came at last into his own upon publication of St. Christopher’s Day. Previously known to a small inner circle only, he now found himself week after week in the list of best sellers published by such papers as The Observer, The Spectator, and John O’ London’s Weekly; and with a novel, moreover, which the majority of critics regarded as artistically an advance on any of his previous work. Those who have sympathetically watched this growth both in popularity and in artistic achievement will not, we think, be disappointed by The Sleeping Fury.