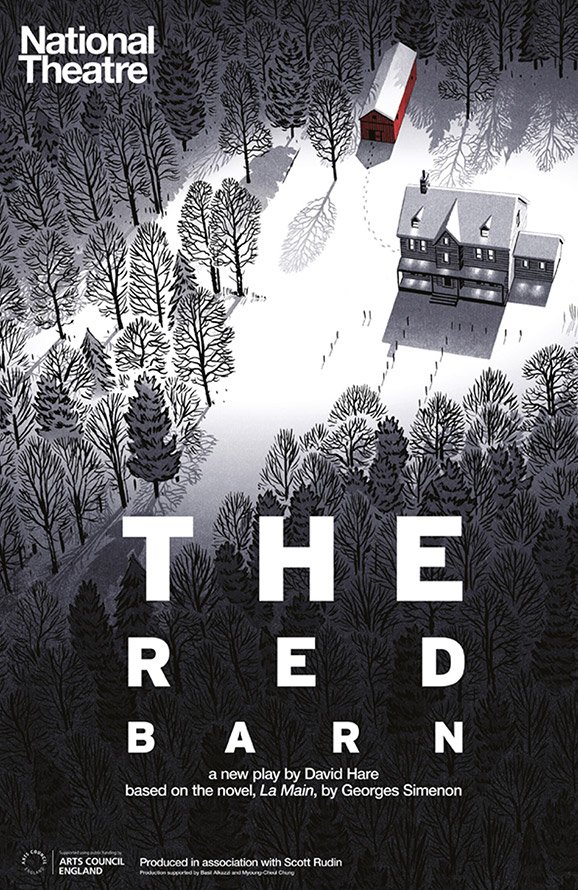 The great detective writer Georges Simenon escaped France at the end of World War Two, and arrived in the USA to start again. With his American wife, he settled at Shadow Rock Farm in Lakeville.