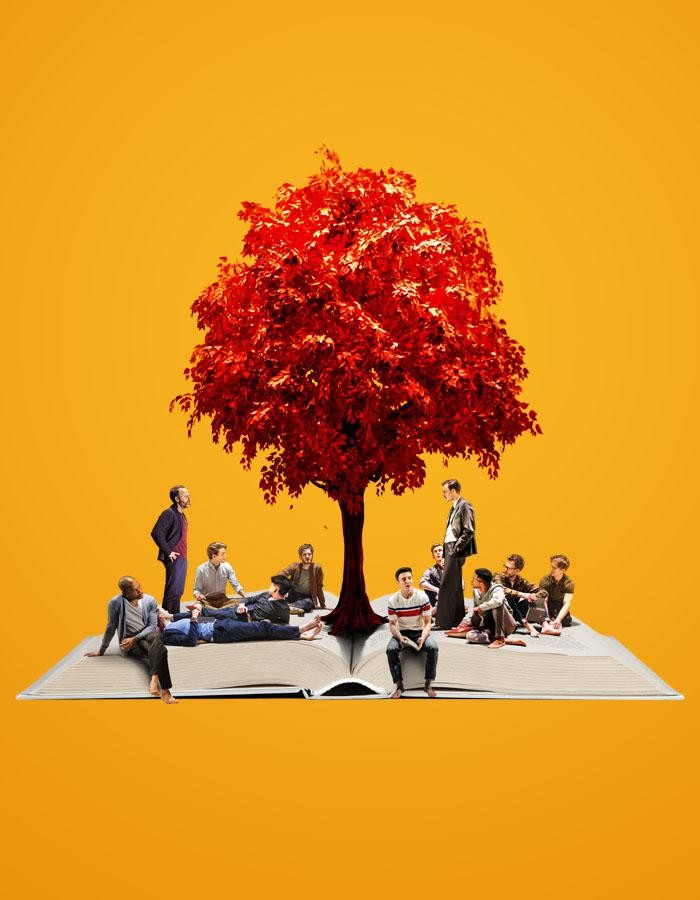 ★★★★★ ‘Perhaps the most important American play of the century’ Telegraph

Following a sold-out, critically-acclaimed run at the Young Vic, Matthew Lopez’s major two-part world premiere The Inheritance lands in London’s West End for just fifteen weeks. Directed by multi Olivier Award winner Stephen Daldry, this ‘monumental and transcendent’ (Time Out) production questions how much we owe to those who lived and loved before us.

A generation after the peak of the AIDs crisis, what is it like to be a young gay man in New York? How many words are there now for pain and for love? Stephen Daldry’s ‘remarkably involving production’ (Independent) explores profound themes through the turbulent and often hilarious experiences of a group of young, ambitious New Yorkers.  What is the legacy left to them by previous generations? What do they owe the future and each other?