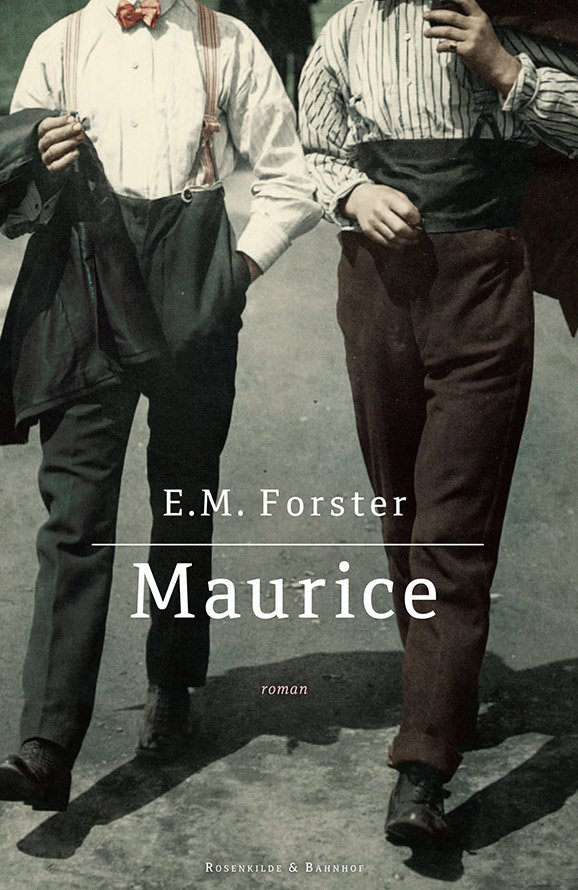 An astonishingly frank and deeply autobiographical account of homosexual relationships in an era when love between men was not only stigmatised, but also illegal.

Maurice Hall is a young man who grows up confident in his privileged status and well aware of his role in society. Modest and generally conformist, he nevertheless finds himself increasingly attracted to his own sex. Through Clive, whom he encounters at Cambridge, and through Alec, the gamekeeper on Clive’s country estate, Maurice gradually experiences a profound emotional and sexual awakening. A tale of passion, bravery and defiance, this intensely personal novel was completed in 1914 but remained unpublished until after Forster’s death in 1970. Compellingly honest and beautifully written, it offers a powerful condemnation of the repressive attitudes of British society, and is at once a moving love story and an intimate tale of one man’s erotic and political self-discovery.