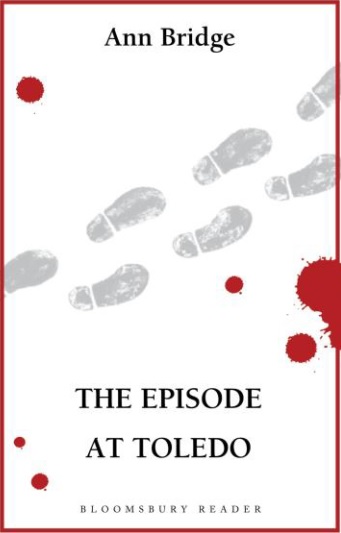 The Episode at Toledo

Readers of The Portuguese Escape will remember Hetta Páloczy, the young Hungarian girl who eventually marries Richard Atherley of the British Diplomatic Service. The Episode at Toledo takes us to Spain, not only to the world of Embassies, Military Intelligence, and Cold War intrigue, but into a little-known area of Spanish life. Here Hetta accidentally uncovers a Communist plot to assassinate an American Admiral during his visit to inspect a NATO base; a marked woman once more, she takes refuge in Portugal in the baroque palace of Gralheira. But again, among the tranquil scenes of Portuguese harvest-time and vintage, peril lurks; an attempt is made on her own life, and another on her return to Madrid. After this, at her husband’s insistence, she is sent with her unborn child to the Western Highlands of Scotland, to stay under the auspices of her old friend Julia Probyn.