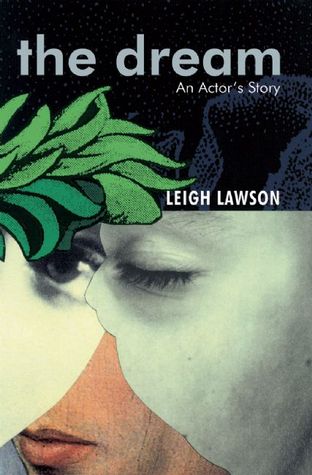 The Dream: An Actor’s Story

A passionate clear-sighted look at the day-to-day life of a working actor, The Dream follows Leigh Lawson as he performs with the Royal Shakespeare Company, taking a brief excursion to America to appear in a Coward double-bill. Invited by the RSC to play both Oberon and Theseus in A Midsummer Night’s Dream, he navigates his way through the separate difficulties posed by each role, survives the first night at London’s Barbican, and returns to Stratford-upon-Avon, the scene of many of his childhood escapades and the source of his love affair with the theatre.

The book draws the reader inside the mind of an actor: his fears and reveries; his pragmatism and superstition; his shifting feelings about rehearsals and performances, and the oddities of audiences.
Vivid, warm-hearted and perceptive, The Dream will delight everybody with an interest in the theatre.