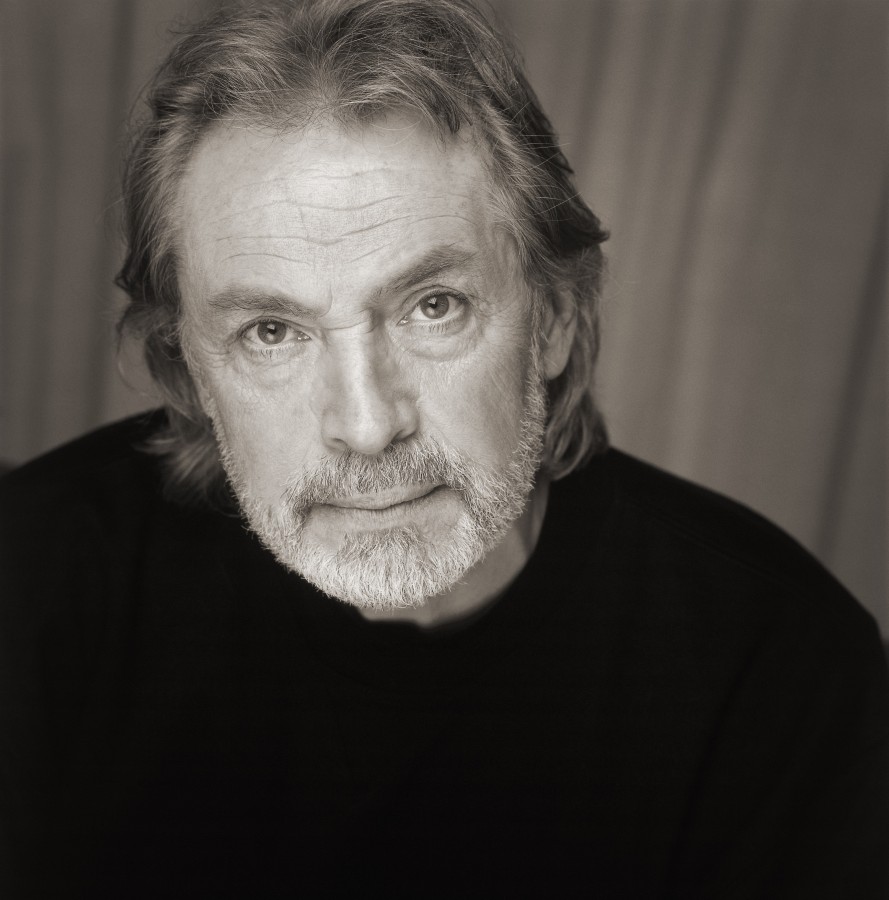 Lawson has acted in film and television since the early 1970s, and has directed plays on Broadway and in the West End, working with the National Theatre and the Royal Shakespeare Company. Lawson has played Bernardo in Brother Sun, Sister Moon (1972) and Alec d’Urberville in Tess (1979). He played the leading role in the television drama series Travelling Man (1984–85), and guest starred in television series such as The Duchess of Duke Street (1976), Disraeli (1978),  and Silent Witness (2005–2007). He and his wife Twiggy played themselves in an episode of Absolutely Fabulous (2001).

In 1999 Lawson co-wrote and directed the musical If Love Were All, about the friendship between Gertrude Lawrence and Noël Coward. The Dream: An Actor’s Story, a theatrical memoir about the life of a working actor, was published in 2009.