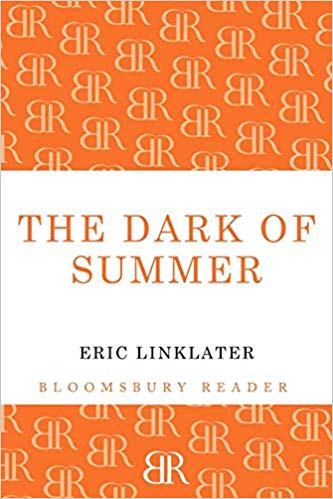 The Dark of Summer

In the early years of the Second World War, an army officer is sent to the Faroe Islands to investigate rumours of a collaboration with the Nazi regime in Norway. What he finds changes lives, not least his own. No one who reads this book will forget the frozen corpse tied to a chair in an icehouse guarded by two drunken seam, or the raging storm which batters their ship as they carry the body to Shetland. As the tale takes grip, the reader becomes haunted, just as the characters are haunted by a sense of guilt and betrayal. One of the finest of Linklater’s later, deeper, darker novels, The Dark of Summer combines national and family histories as it sets out to understand the past, redeem the corrosion of memory, and find meaning in a world of divided loyalties.