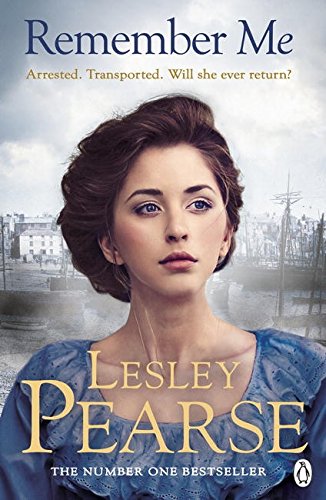 She made one mistake, and now she’ll never see home again . . .

Mary, a Cornish mariner’s daughter, makes the biggest mistake of her short life when she steals a silk hat. Convicted and sentenced to be transported to Australia, she endures horrific conditions aboard ship before landing in a brutal and barbaric country.

It will take all her courage just to survive.

But Mary is also determined to make something of herself in this rugged man’s world. And she dreams that one day she will find a way of crossing the cruel seas that lie between her and home . . .

‘With characters it is impossible not to care about . . . this is storytelling at its very best’ Daily Mail