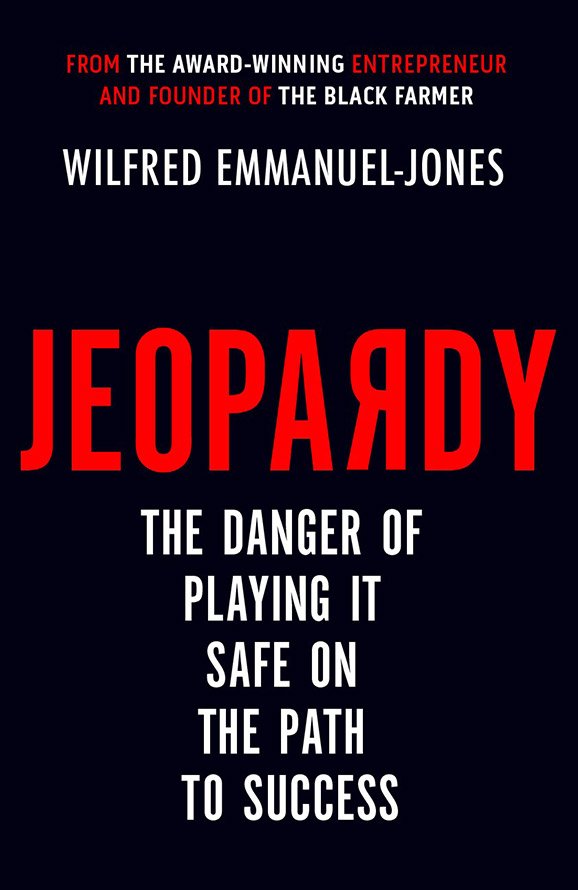 Jeopardy is the single greatest catalyst for making things happen in life.

In Jeopardy, award-winning entrepreneur Wilfred Emmanuel-Jones argues that our natural instinct for caution is one of the greatest barriers to making progress in life, and shows how embracing jeopardy is essential if you want to succeed.

Drawing on a life that has taken him from a deprived childhood in inner-city Birmingham to becoming one of the nation’s most famous farmers, he demonstrates how we can all go further in life by learning to escape the fears that stop us from achieving our ambitions.

Wilfred Emmanuel-Jones is no stranger to jeopardy: he remortgaged his house in 2005 to launch his brand ‘The Black Farmer’ from nothing. Its products are now stocked in all major supermarkets and the business has an annual turnover of several million.

In this book, he shows that only by embracing jeopardy, and liberating ourselves from the shackles of uncertainty and self-doubt, can we realise our full potential.