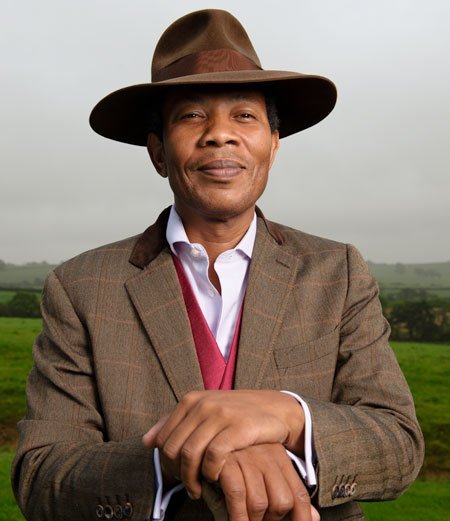 Wilfred Emmanuel-Jones was born in Jamaica and grew up in inner-city Birmingham. Following a turn as producer-director of BBC’s Food and Drink, Wilfred ran his own marketing agency, before buying a farm in Devon from which he launched his multi-million-pound, award-winning Black Farmer brand.

His personal development guide-cum-business book, Jeopardy, was published by Little, Brown in 2018.