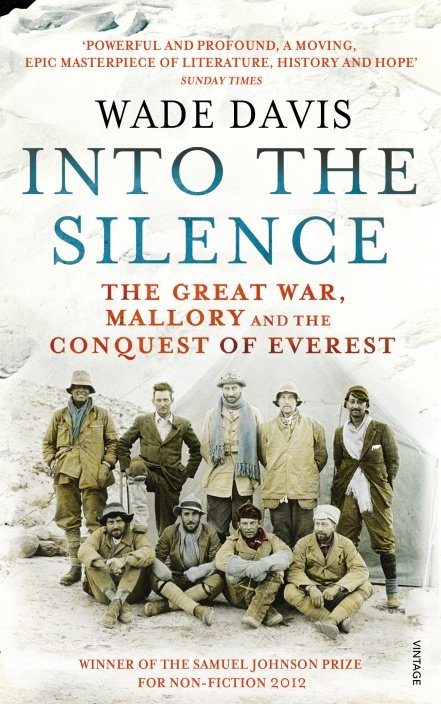 ‘The price of life is death’

For Mallory, as for all of his generation, death was but ‘a frail barrier that men crossed, smiling and gallant, every day’. As climbers they accepted a degree of risk unimaginable before the war. What mattered now was how one lived, and the moments of being alive.

While the quest for Mount Everest may have begun as a grand imperial gesture, it ended as a mission of revival for a country and a lost generation bled white by war. In a monumental work of history and adventure, Davis asks not whether George Mallory was the first to reach the summit of Everest, but rather why he kept climbing on that fateful day.