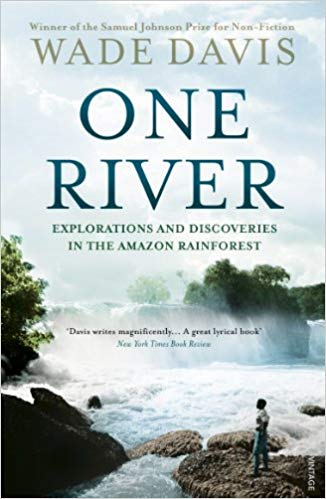 EXPLORATIONS AND DISCOVORIES IN THE AMAZON RAINFOREST

In 1941, Richard Evans Schultes took a leave of absence from Harvard University and disappeared into the Northern Amazon of Colombia.

The world’s leading authority on the hallucinogens and medicinal plants of the region, he returned after twelve years of travelling through South America in a dug-out canoe, mapping uncharted rivers, living among local tribes and documenting the knowledge of shamans.

Thirty years later, his student Wade Davis landed in Bogota to follow in his mentor’s footsteps – so creating an epic tale of undaunted adventure, a compelling work of natural history and a testament to the spirit of scientific exploration.