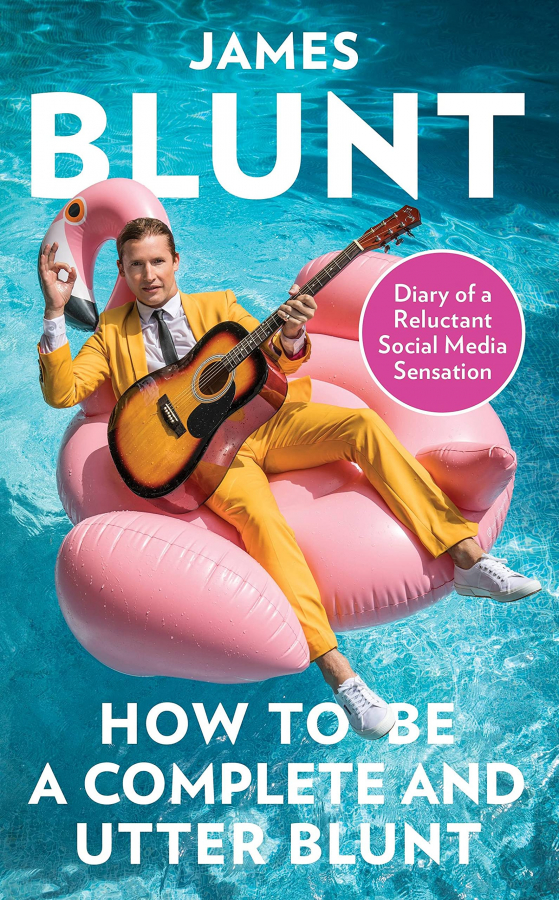 How To Be A Complete and Utter Blunt

‘Opinions are like arseholes – everybody has one’
James Blunt, 6 December 2014

Once upon a time, James Blunt’s most enduring legacy was a three-minute, thirty-second pop song about a girl he saw on the underground, and a nation’s worth of abuse. But with the invention of Twitter, James found his real voice, and with it, the chance to reply with a simple ‘up yours’. Now the King of Twitter has ascended to the heady heights of occasionally ‘winning the internet’.

Selected and introduced by James himself, this is a year in the life of the world’s most reluctant social media sensation. Now learn for yourself how to be a complete and utter Blunt . . .