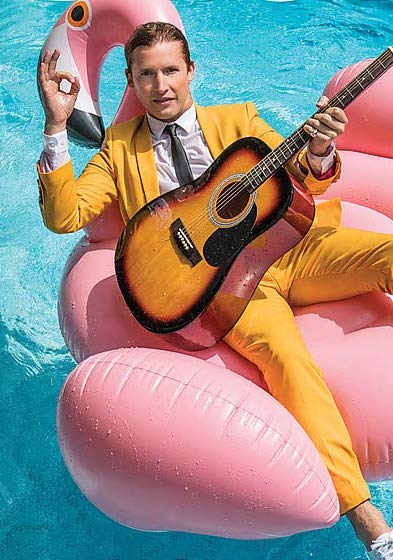 James Blunt is an English singer-songwriter, record producer and former British Army officer. His 2004 debut album Back to Bedlam, featuring the hit single ‘You’re Beautiful’. The album has sold over 11 million copies worldwide, was the best-selling album of the 2000s in the UK, and is one of the best-selling albums in UK chart history. Blunt is the recipient of two Brit Awards and five Grammy Award nominations.

His first book, a complication of his iconic viral tweets entitled ‘How To Be a Complete and Utter Blunt’ was published in 2020.