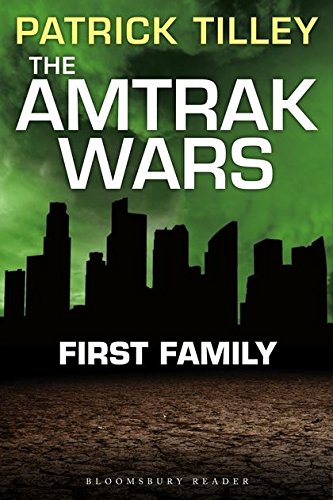 After countless years of fighting – of pitting sophisticated technology against the primitive surface-dwelling people who seemed to possess supernatural powers – the Federation was still no nearer to ending the battle with the Mutes.

But then a lone flier was hauled into one of its underground bunkers – a man whose very existence was a challenge to the all-pervading wisdom of the First Family. A man whose destiny would determine the future for both the Federation and the Mutes. . .