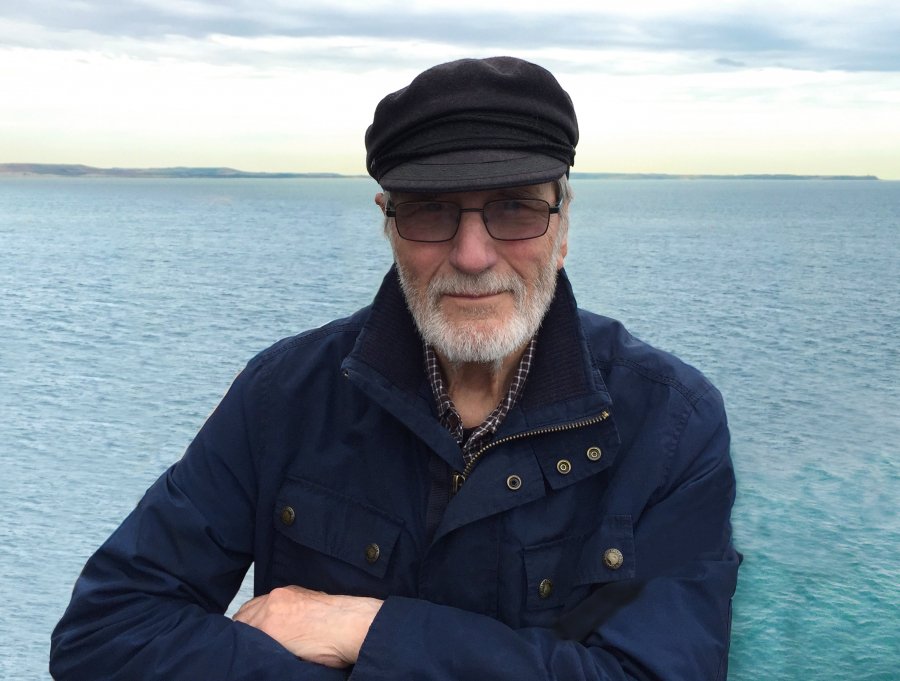 Patrick Tilley, an Essex man by birth, spent his formative years in the border counties of Northumbria and Cumbria. After studying art at King’s College, University of Durham, he moved to London in 1955 and rapidly established himself as one of Britain’s leading graphic designers. He began writing part-time in 1959 with three episodes for ATV’s Crane.

In 1968 he gave up design altogether in favour of a new career as a film scriptwriter. Work on several major British-based productions was followed by writing assignments in New York and Hollywood. Fade-Out, his first book, has been translated into several languages, and since its appearance in 1974 has achieved cult-novel status.

Tilley remains best known for  The Amtrak Wars series – a dystopic epic set on the eve of the fourth millennium in a world emerging from the ravages of a dimly understood global holocaust.

Star Wartz: Tales of Adventure from the Rimworld (1995)