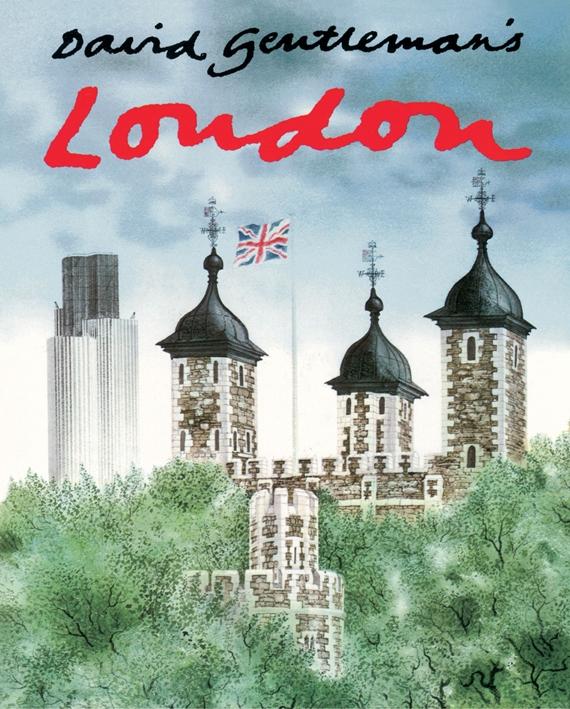 This beautiful book is a portrait of two Londons. One is a familiar and majestic capital; the other is a city less well known and often taken for granted. “David Gentleman’s London” covers the capital from the inner city to the outer limits. The traditional sights of London – Westminster Abbey, Trafalgar Square and St Paul’s – appear alongside many less familiar splendors such as Queen Anne’s Gate and Spitalfields, and often in powerful contrast to the new London that continues inexorably to develop unchecked around them.