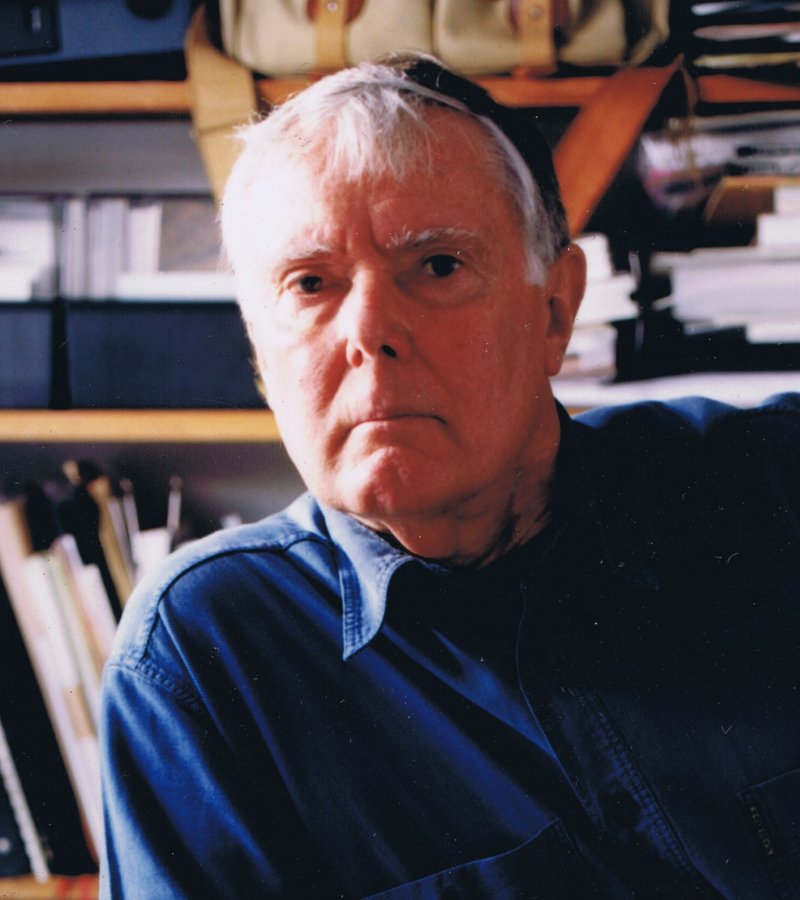 David Gentleman is an English artist, illustrator, designer and author. His recent books are London You’re Beautiful (2012) and In The Country (2014). Earlier books include David Gentleman’s Britain and related books on London, the British coastline, Paris, India and Italy. His wood engraved platform-length mural at Charing Cross is one of London’s most striking underground station designs. He has held many exhibitions of watercolours, published many lithographs and screen-prints, and designed British postage stamps, coins and anti-Iraq war placards.

He was born in 1930 of artist parents, studied at the Royal College of Art and has lived in London ever since. He has travelled widely, drawing and painting throughout Britain, Europe and India. His work is represented in Tate Britain, the British Museum, the Victoria and Albert Museum, the Fitzwilliam Museum, and private collections.