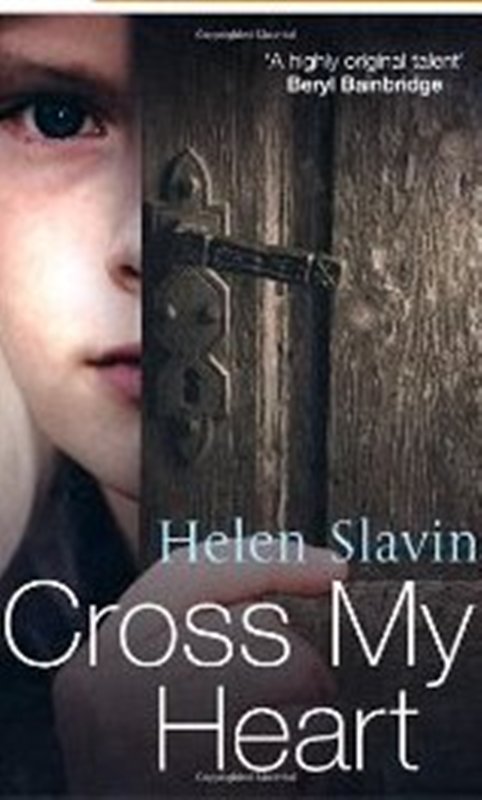 It is 1975 and nine-year-old Grace believes she has the ability to tell ‘true lies’ to get herself out of trouble. However, when the feud between her mum and nan escalates into tragedy, Grace finds she must tell the biggest lie yet – and live with the consequences.

For Alec Holm, 1975 is the year no one believes the truth and he finds himself convicted for a crime he didn’t commit. But fate is making its own plans for Alec and Grace. Fifteen years later their two paths cross in the most unexpected of ways.