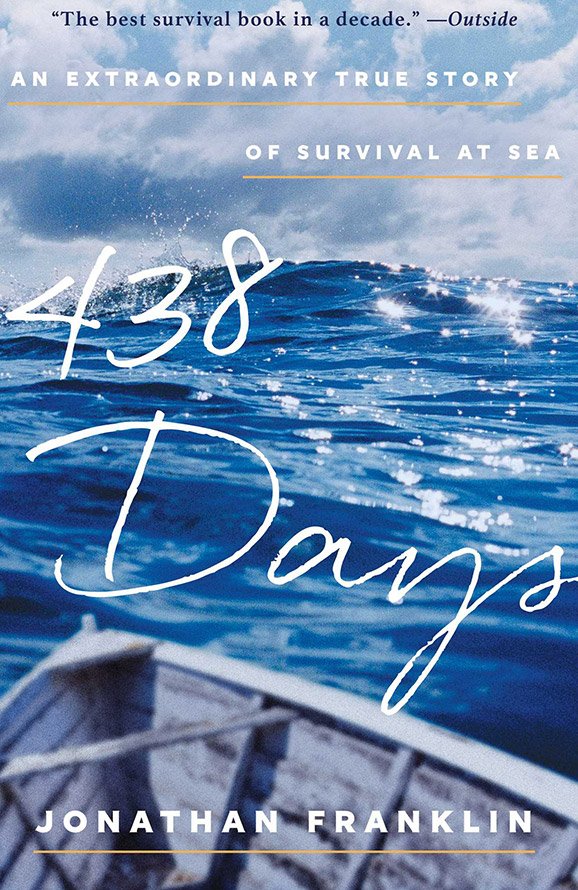 On 17th November, 2012, Salvador Alvarenga left the coast of Mexico for a two-day fishing trip. A vicious storm killed his engine and the current dragged his boat out to sea. The storm picked up and carried him West, deeper into the heart of the Pacific Ocean. Alvarenga would not touch solid ground again for 14 months. When he was washed ashore on January 30th, 2014, he had drifted over 9,000 miles.

Three dozen cruise ships and container vessels passed nearby. Not one stopped for the stranded fisherman. He considered suicide on multiple occasions – including offering himself up to a pack of circling sharks. But Alvarenga developed a method of survival that kept his body and mind intact long enough for the Pacific Ocean to spit him up onto a remote palm-studded island. Crawling ashore, he was saved by a local couple living in their own private castaway paradise.

Based on dozens of hours of interviews with Alvarenga and his colleagues, search and rescue officials, the medical team that saved his life and the remote islanders who nursed him back to normality, this is an epic tale of survival and one man’s incredible story of beating the ultimate odds.