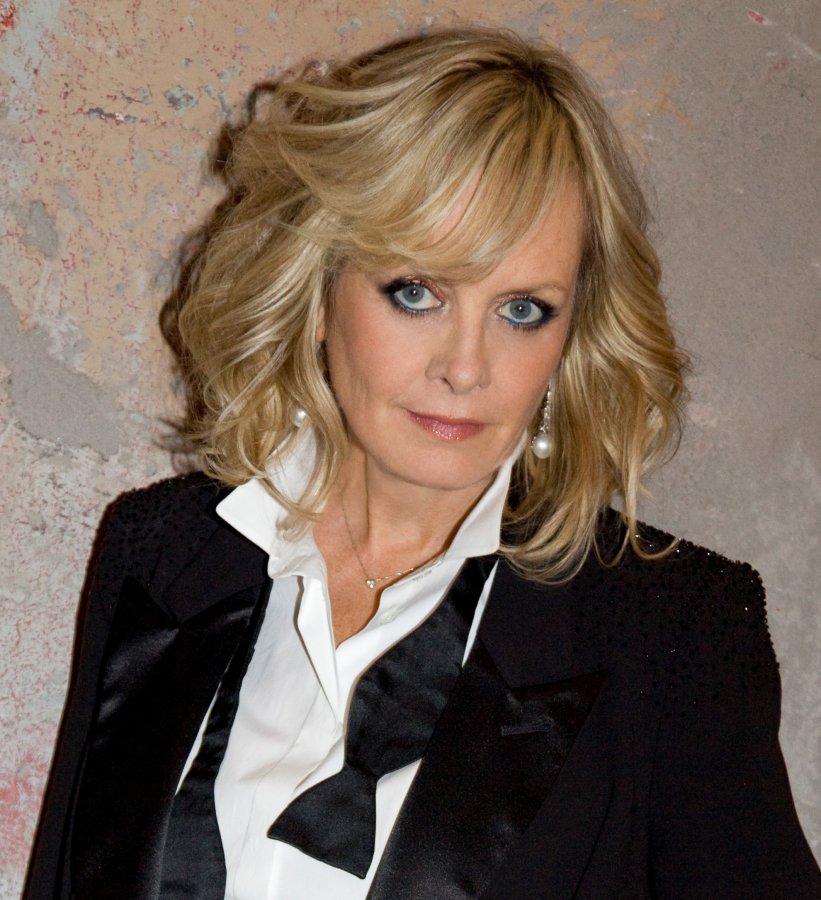 In the mid 60s at 16 years of age, Twiggy became internationally known as the world’s first supermodel. Her photographic modelling success epitomised the age. She appeared many times on the cover of Vogue, Tatler and Elle, and countless other major magazines world wide. She is now an actress, singer, writer, designer, presenter, producer and activist, and continues to model.

Twiggy became a successful actress in stage, film and television and won 2 Golden Globe Awards for her first film ‘The Boyfriend’ directed by Ken Russell. In the mid 1980’s she was nominated for a Tony Award her role in the hit Broadway Gershwin Musical ‘My One and Only’. She has appeared in several theatre productions in the UK and the USA, and has recorded several albums.

Twiggy is also a designer and has designed fashion ranges in the UK, the US and Japan. Twiggy was a guest judge for a several seasons on the phenomenally successful ‘America’s Next Top Model’.

In 2019 she received a Damehood in the Queen’s New Years Honours List, for her contribution to fashion, the arts and charity.

In 2020 Twiggy was invited to launch a podcast, ‘Tea with Twiggy’, where she chats to friends and people she admires. Due to its ongoing success she began a second series in 2021.

Twiggy is an ardent supporter of animal welfare and is an anti-fur campaigner. She is also known for her support of breast cancer research groups.