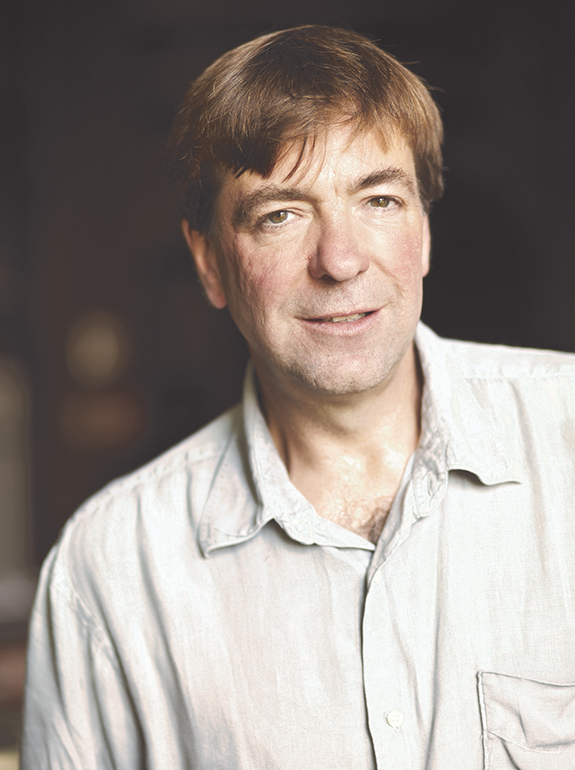 Robert Bertrand Sackville-West, 7th Baron Sackville is a British peer. His book Inheritance was published by Bloomsbury in May 2010 and was named Family History of the Year at the Spears Book Awards in the same year. Since its purchase in 1604 by Thomas Sackville, 1st Earl of Dorset, the house at Knole, Kent, has been inhabited by thirteen generations of a single aristocratic family, the Sackvilles. In Inheritance, drawing on a wealth of unpublished letters, archives and images, the current incumbent of the seat, Robert Sackville-West, paints a vivid and intimate portrait of the vast, labyrinthine house and the close relationships his colourful ancestors formed with it.
Robert’s second book The Disinherited was published in 2015 to wide acclaim – one Observer review commended it as “immaculately written…A fascinating picture of a forgotten underside of English aristocratic and public life.”
Back to clients