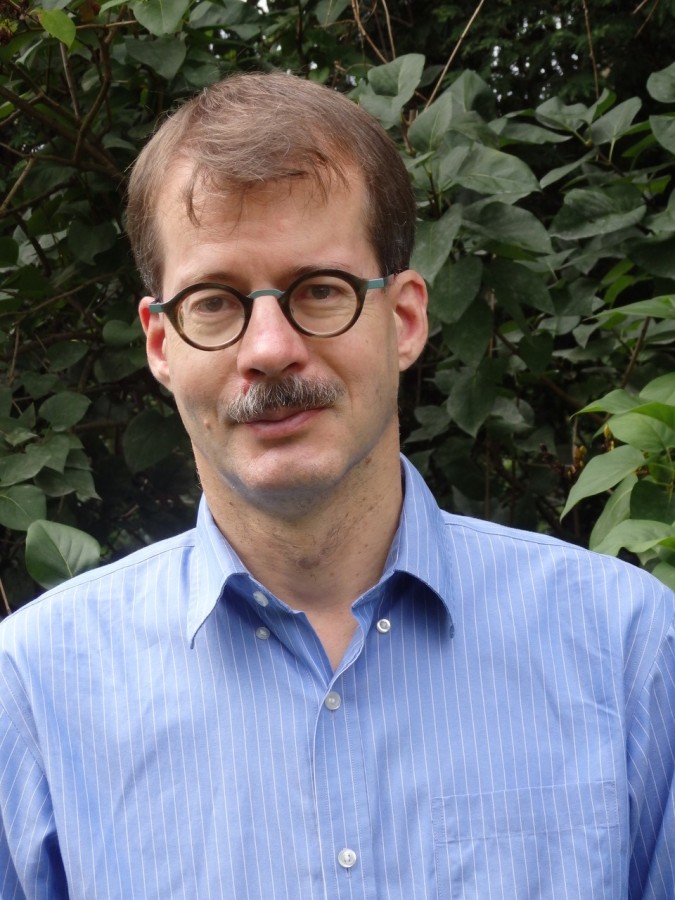 Eckart Frahm is Professor of Near Eastern Languages and Civilizations at Yale, as well as Faculty Affiliate of the Anthropology Division with Responsibility for Research on Cuneiform Tablets at the Yale Peabody Museum. Eckart is one of the world’s foremost experts on the Assyrian Empire, and has written extensively on ancient Mesopotamian history.

Assyria: The Rise and Fall of the World’s First Empire is his first narrative history for the trade.