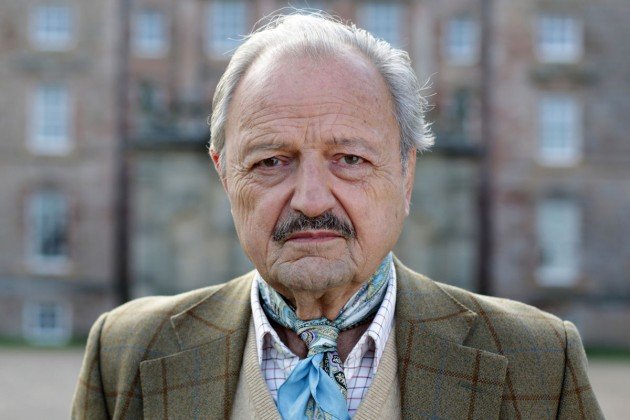 Peter Bowles is an eminent TV and stage actor who starred in such programmes as To The Manor Born. He continues to work regularly in theatre, including London’s West End In November 2010, he starred at the Theatre Royal, Haymarket opposite Penelope Keith in Sheridan’s The Rivals.

He remains one of Britain’s most-loved comic actors. His memoir Ask Me If I’m Happy is the personal story of an actor who was told on leaving drama school that he would never play an Englishman (and didn’t), to becoming known as the quintessential Englishman (and isn’t). It was published in 2010 by Simon and Schuster Ltd.