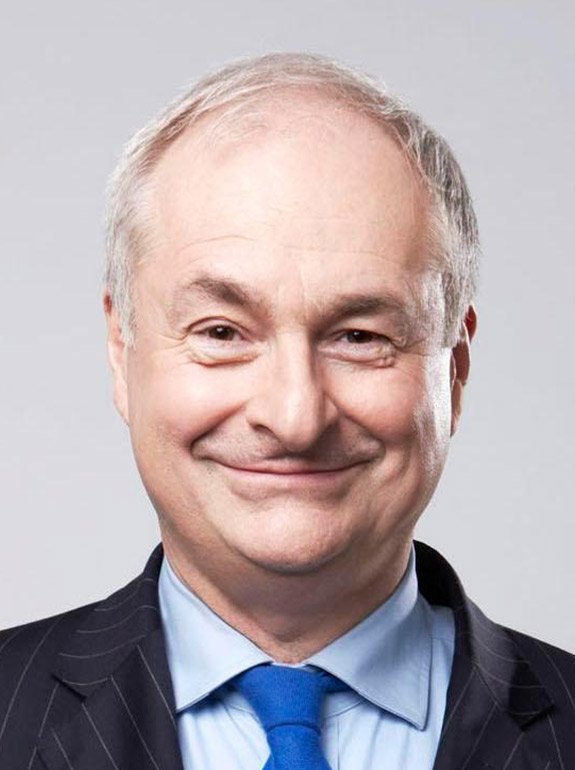 Born in New York City, Paul Gambaccini moved to the UK after earning a degree in History at Dartmouth College in 1970. He went on to study Politics, Philosophy and Economics at University College, Oxford.

Paul is a rarity among broadcasters in having hosted his own series on BBC Radio 1, 2, 3 and 4, as well as shows on Classic FM and Capital Radio. He presented on BBC Radio 1 for 16 years and was inducted into the Radio Academy Hall of Fame in 2005.

In 1995 the National Charity Fundraisers named Paul ‘Philanthropist of the Year’ for his work on behalf of the Terrence Higgins Trust. He lives in London with his husband, Christopher.