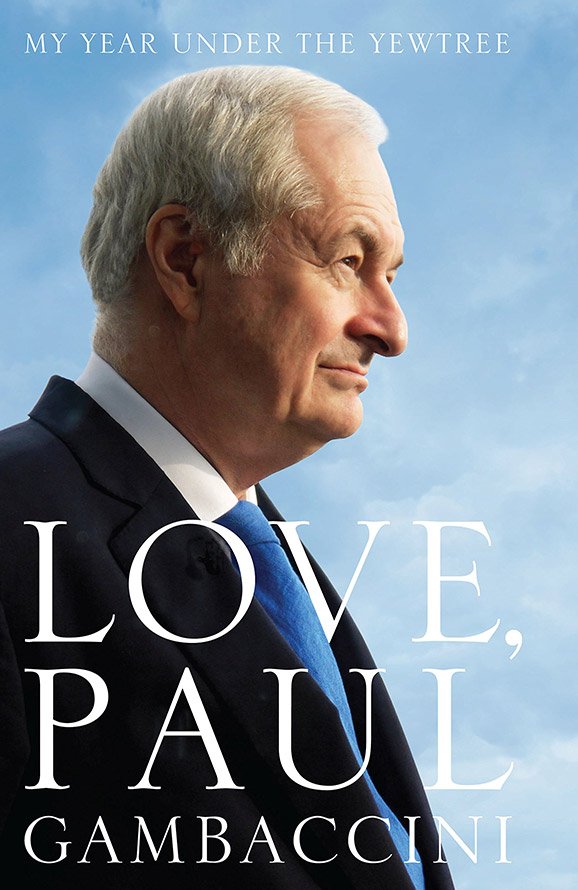 Paul Gambaccini was arrested in October 2013. Forced awake in the middle of the night, he had many of his possessions confiscated for more than a year. Slandered in the press and made unemployable, he was forced to pay tens of thousands of pounds in legal fees during a year in which he had no income. Finally, and inevitably, he became the latest celebrity to be exonerated over allegations of historic sexual abuse.

No one loves a country so much as someone who chooses to live in it. Paul Gambaccini chose to live in Great Britain, arriving here at the age of 21 from his home in the United States. Wanting to escape the administration of Richard Nixon and Spiro Agnew, he won a scholarship to Oxford. Imagine his disappointment when his chosen country betrayed, and abandoned him. Caught up in Operation Yewtree he endured isolation, supported by his husband and his true friends, both inside and outside the music business, he fought back. This is his day-by-day account of how the full weight of the state was brought to bear on him for twelve months.

Love, Paul Gambaccini is a first person account of the witch hunt Gambaccini endured and of his misadventures with the Metropolitan Police and Crown Prosecution Service.