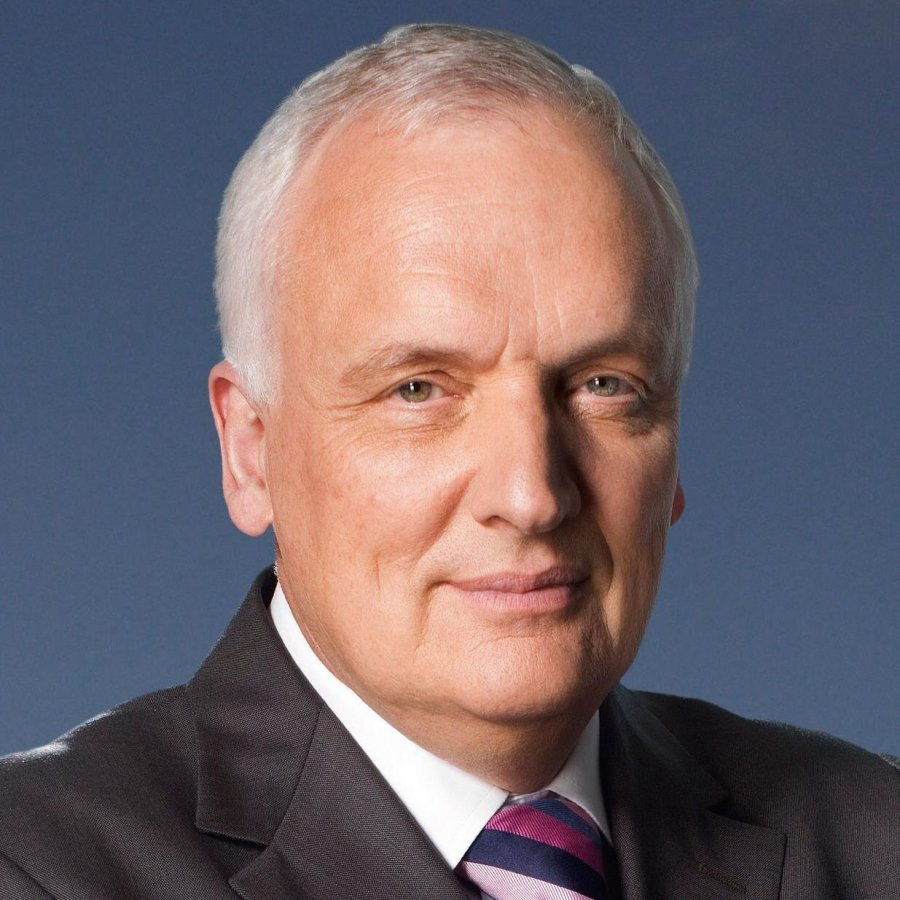 For 18 years, he worked at ITN where he was bureau chief in Rome and Warsaw, and Diplomatic Editor for Channel Four News (1988-1996). He has been a member of the councils of Chatham House (1998–2004), the Royal United Services Institute (2005–present), and the Overseas Development Institute (2007-2014), the board of the Westminster Foundation for Democracy including vice chair (1996-2005), and the advisory council at Wilton Park (1998-2012). In 1994, he was a fellow at the Joan Shorenstein Barone Center in the J. F. Kennedy School of Government, Harvard University.

In 2014, Nik was appointed a Visiting Professor at Kings College, London in the School of Social Science and Public Policy. Since 2016, he has been a Visiting Professor at Nanyang University (NTU), Singapore focussing on deepening and widening the “Thinking the Unthinkable” research. From 2014, he was a member of the World Economic Forum’s Global Agenda Council on Geo-Economics. In September 2017, he was appointed an adviser on leadership challenges to the President of the UN General Assembly

He was awarded Honorary Doctorates by Exeter University in 2012 and Bristol University in 2015. They recognised his ongoing cutting edge analyses and distinguished career in international journalism.