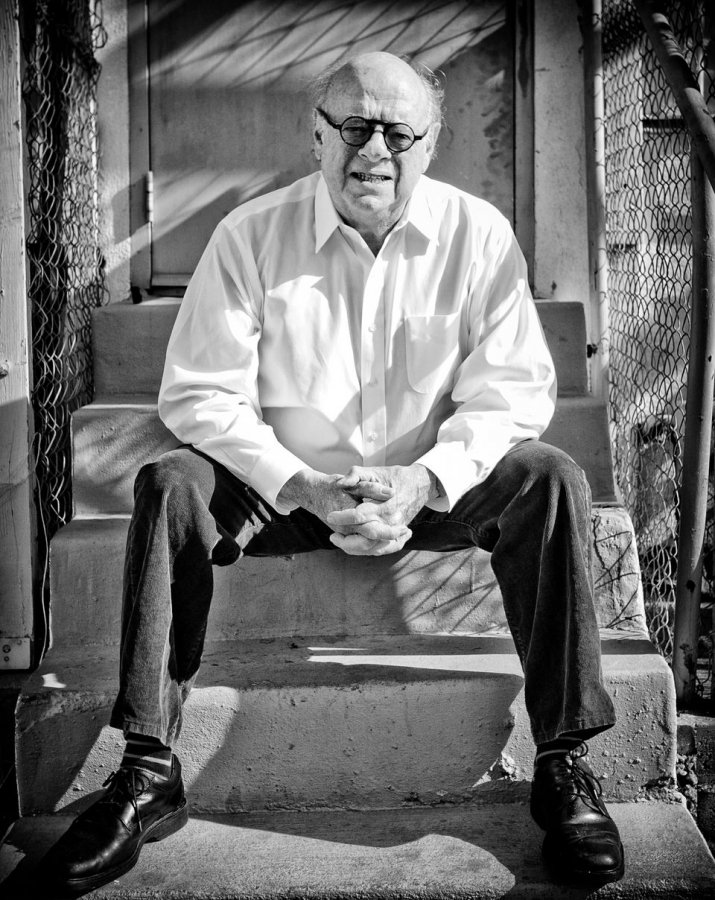 MICHAEL ELIAS was born and raised in upstate New York. He has worked in motion pictures, television and stage as an actor, writer, producer, and director in New York, Los Angeles and London. He was a member of The Living Theatre and acted in The Brig by Kenneth Brown in New York and London.

At Warner Bros he and Rich Eustis created and produced the award winning series Head of the Class that ran for five seasons on ABC.
Elias wrote and directed the acclaimed jazz drama Lush Life starring Forest Whitaker, Jeff Goldblum and Cathy Baker. Mr. Elias was nominated as Best Director in the Cable Ace Awards.

His produced screenplays include The Jerk, The Frisco Kid, Serial, Envoyez les Violons, and Young Doctors in Love.
His play The Catskill Sonata premiered in Los Angeles directed by Paul Mazursky. The LA Weekly named it number one in its list of ten best plays of the year.

Elias’ novel The Last Conquistador was published by Open Road Media in 2013.

Elias is a member of Writer’s Branch of The Academy of Motion Picture Arts and Sciences and serves on its Foreign Language Committee. He is also a member of the WGA, the DGA, and PEN.
He graduated from St. John’s College in Annapolis, Maryland.
Michael Elias lives in Los Angeles and Paris. He is married to Bianca Roberts, vice president of The Mona Bismarck American Center.