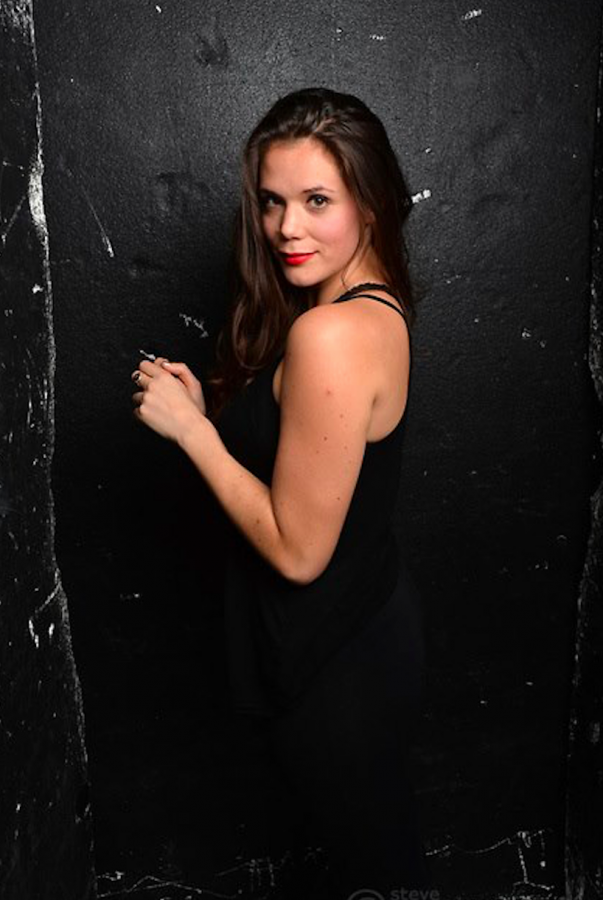 Léa is an American writer, editor, broadcaster, and presenter based in London. Her interests encompass personal relationships, inter-familial dynamics, addiction, feminism, and politics in both the UK and US. She spent time studying political rhetoric and law, along with doing stand-up comedy, before settling into writing.

Her work has appeared in various publications, including What We Seee, Bustle, Teen Vogue, Cosmopolitan, Brides,The Guardian, The Huffington Post, and The Daily Dot,among others. She has also appeared as a politics and culture commentator on BBC Radio London, as well as other radio stations across the UK and North America.

She is working on her first book.