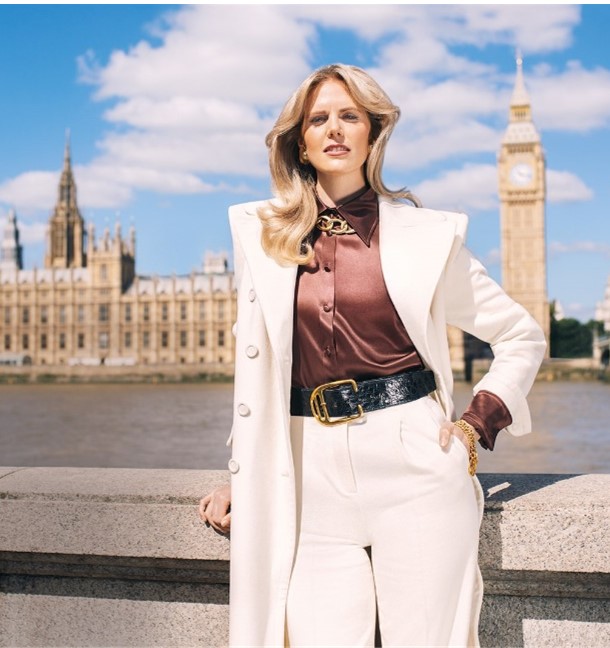 Cleo Watson has worked in politics and campaigning of one kind or another for over a decade. She worked on President Barack Obama’s re-election in 2012, the 2017 and 2019 UK General Elections and the Vote Leave campaign in the 2016 EU Referendum. In Government, she served in 10 Downing Street as Theresa May’s Political Adviser then Boris Johnson’s co-Deputy Chief of Staff. She has had a front row seat – and, occasionally, one at the table – for some of the most decisive moments in British politics of the last few years. Perhaps luckily for those involved she has chosen to write fiction.

Her debut novel is being published by Little, Brown in 2023.

Cleo is a regular contributor to television programmes including Peston and Lorraine.