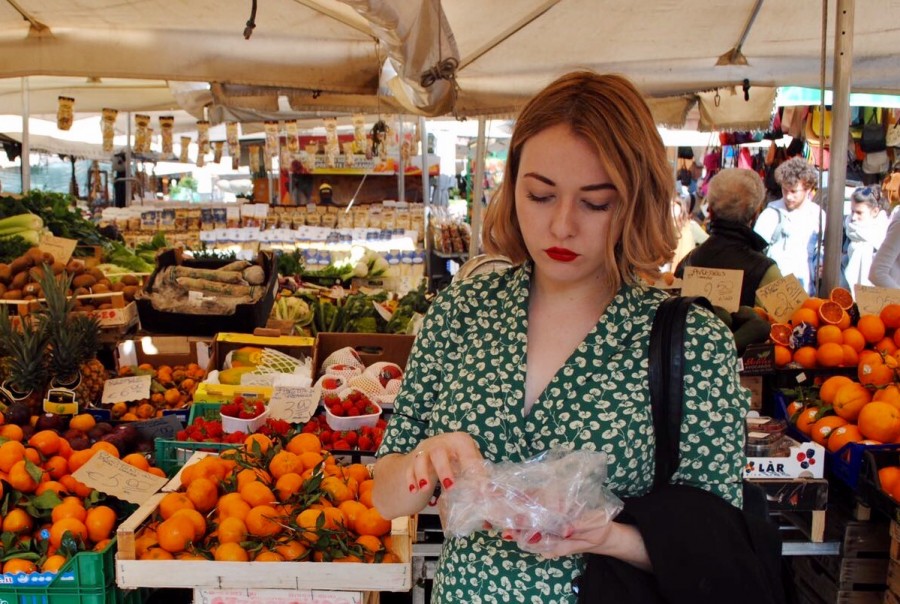 Bre Graham is a writer and editor. She has been published in Harper’s Bazaar, Refinery 29, The Guardian, The Observer, Dazed, Riposte, Stylist and more where she writes about food, travel and culture. She has also had poetry published by the New River Press and has written recipes series for Rachel Khoo’s Khoolect and Refinery29.

Originally from Sydney, she grew up in Singapore and has been working as an Associate Editor of the UK’s largest independent women’s magazine Oh Comely for the past two years. As well as writing and editing she hosts and produces sell-out events, directs short films and photographs things she loves. Graham lives and works in London and spends all her spare time planning her next meal.